A single taste of Panama Red Rum might lead one to believe it has been around for decades. In a sense it has. Though formally introduced in the US in the summer of 2011, the taste and the history of this fine rum is reminiscent of another place, another time.

The place was Cuba and the era was Pre-Castro, when this country was known the world over for the quality of its rum. It was during this time that a young man came to appreciate the achievement of producing world-class rum. His name was Jim Wasson. In his own travels, Wasson sought out the man many have called the finest master blender of premium rums in the world – Francisco “Don Pancho” Fernandes.

It is with great pride that we introduce you to this premium Panama Red Rum, 108 overproof. And it is our sincere hope that you will experience all the richness and satisfaction its creators labored so diligently to capture. Savor the moment. 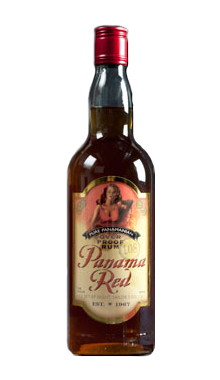 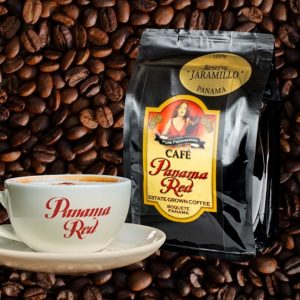 We carry three types of coffees: